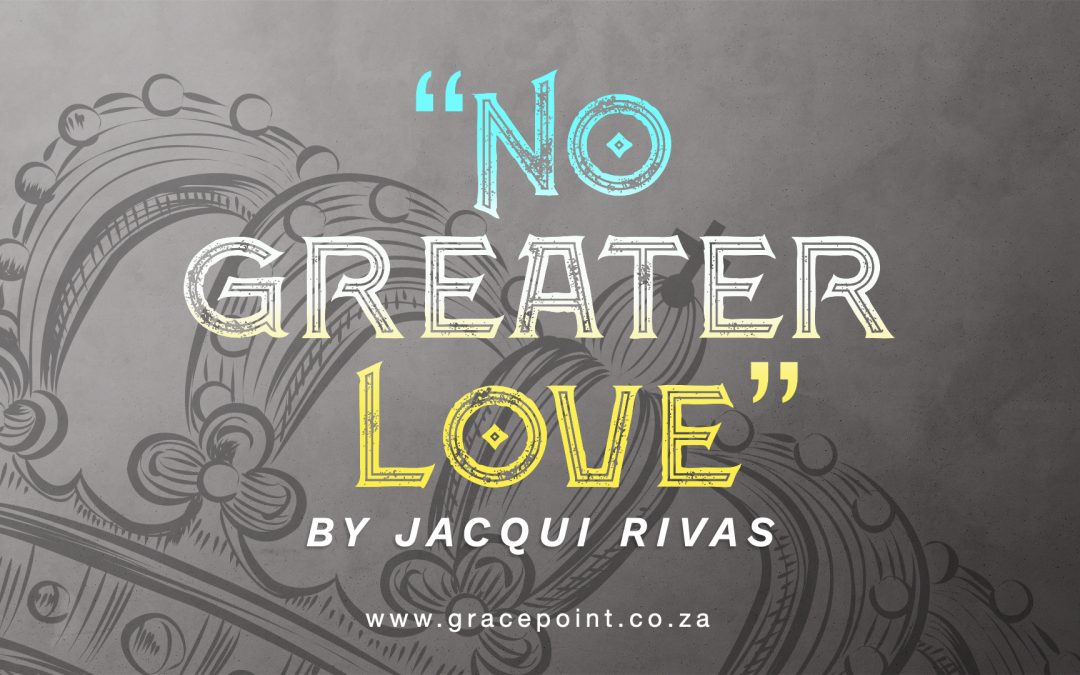 Open your mind and heart as you read the passage of Scripture aloud and then again quietly to yourself. Listen for God’s word to you.

Observation
Just as Jesus was in continual contact with His Father and kept God’s commandments, so His followers, need to take intentional action to do the same. Jesus encourages His disciples down the ages to live their lives in close proximity to Him in order to be able to live in God’s love. It is the individual’s choice as to whether they do this or not.

It is in this way that those who follow Christ can experience the deep spiritual serenity, the joy, of knowing him. This is not a joy brought about by circumstances but by the closeness of God. Whilst believers acknowledge their state of sin, they also know they are redeemed sinners, for Christ died for each one and so joy plays a major role in the life of any Christian.

Jesus gives His ‘new commandment’ – love one another. We are to relate to other people in love and set aside any sense of competition or disagreement. And Jesus goes on to give an example saying that the greatest evidence of such love is to lay down one’s life for a friend. He would, of course, do this Himself within hours of this time with His disciples.

He emphasises His point by going on to call the disciples His friends for the first time. Previously the disciples had been described as servants of God with the use of the Greek word doulos which was a term that had been used to describe such great men of the faith as Moses, Joshua and David. Both Paul and James used the word to describe themselves. Yet here, Jesus says those who follow Him are His friends. Previously, only Abraham had been called a friend of God. In the first century, in both the courts of Rome and those of the eastern kings, a friend had instant access to the emperor or king at any time. So when Jesus called His disciples friends He was offering them intimacy with God – they were invited to live closely with Him. In fact, Jesus had, by now, shared everything the Father had taught Him with them.

But there was more to come. For Jesus states that it was not the choice of the disciples that they followed Him, but rather that they had been chosen by God. Chosen to experience the joy, love and friendship that knowing God involves, but also to partner with Him in knowing what His plans are and putting those plans into action; in going out and representing Him in the world; and attracting others to Christ and bearing fruit for Him.

God chose them to be privileged members of God’s family, so those who follow Jesus could call the Father, Abba. Whenever they pray in faith, in the name of Christ, in accordance with God’s will and in a way that blesses others rather than just themselves, the Father will grant their request.

Jesus said these things to His disciples on that night. And He says them to us as His disciples today. We are commanded to love one another – for we are both loved and chosen by God to do so.

Icebreaker:
Other than family members (or Jesus Himself) who would you describe as your closest friend in your life? What makes them so special to you?

Prayer
Pray for one another in regard to the issues that have been raised during your discussion time, and in regard to other needs of the group. Continue to pray for those who spent time praying for the perpetrators of any event in their life during the coming week. Remember to check up on them before the next time you meet.

Service
With an awareness that you have been chosen by God, go into this week open to new ways of showing His love to others and sharing that love with those around you.